There’s no certain number of caves in Halong Bay.Some of them are very famous for tourist while the others are less well-known or even unexplored.

The famous ones are the big and approachable caves in the centre of the bay, where you can explore by yourself during your Halong cruise, wheter it’s one day or two day cruising.

Below is the list of 5 famous caves you should note to explore before travel to Halong Bay in Vietnam.

The Trinh Nu Cave or Virgin Grotto is situated on the island range of Bo Hon, 15 km south of Bai Chay Beach, the center beach of Halong City. To young couples, it is considered the symbol of truly love, a romantic place for taking oath of love. Entering Trinh Nu Grotto, you will find in the middle of the grotto a stone shaping a lying-girl with her long hair hanging down, looking to the sea with the eyes full of vain hope.

Luon Cave, the familiar destinations for most of kayaking tours on Halong Bay is famous for its green complex of in-mountain waters and islands. Here the cliffs stretch vertically out of the pure blue and smooth water. On a rowing boat or a kayak, passing through the pretty entrance, you come across a tranquil round lake, surrounded by luxuriant trees and high dangerous stone walls.

The last name in the list of most popular caves on Halong Bay is Bo Nau Cave or Pelican Cave, a vaulted grotto covering 200 m2. Its wall features lots of stalactites and stalagmites in amazing shapes. At the entrance are three stones, looking like three fairies with their heads close to one another. Two men appear to be playing chess, with the third serving as a referee. Turning southward, Bo Nau Cave enjoys cool wind. Standing there, one can hear the murmur of the sea all year round.

Among the biggest and the most beautiful caves of Halong Bay, Sung Sot Cave or Amazing Cave welcomes a lot of visitors every year. Although the cave is getting more and more crowed of travelers to enter to be amazed, it’s worth for sightseeing as a symbol of Halong Bay. The sightseeing tour into the cave is just like a tour to witness the heaven with huge spaces revealed after narrow lines. Visitors come from surprise to surprise, that’s why it is named as Surprising or Amazing Cave.

Situated to the south-west side the bay, Thien Cung Cave or Paradise Cave is one of the most magical caves as its name. The way leading to Paradise cave is a perilous one, covered on both sides by thick forest. Passing a narrow gate, you will see the grotto’s 130-meter-long girth open up. Travelers are astonished by the very animated and splendid beauty which is made from stalactite. Especially, on the east wall of the grotto, there is a grandiose and imposing picture with characters of heroic tales.

1 thought on “Five Beautiful Caves to Explore in Halong Bay” 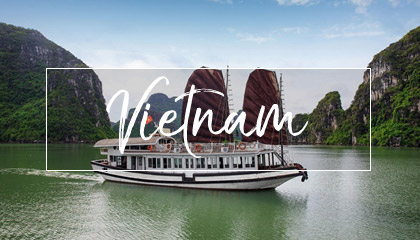 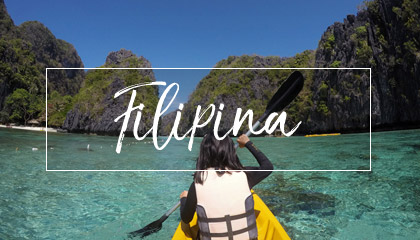 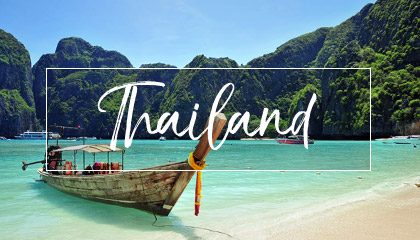