Fatumnasi is a natural destination which is about 35 kilometers from Soe, a city on the Trans Timor route that connects Kupang City and Atambua City in Timor Island, East Nusa Tenggara Province of Indonesia.

The hills area of Fatumnasi is located between Mount Mollo and Mount Mutis. That’s why the air temperature in Fatumnasi at the afternoon and at night can drop to 15 to 12 degrees Celsius. It’s quite cold like in Bajawa, Flores Island.

The journey from Soe to Fatumnasi passes through the Mount Mutis Nature Reserve (2427 masl) with a row of pine trees that form a bonsai. This forest is hundreds or even thousands of years old.

The tree trunks in this nature reserve are soaring, decorated with green moss hanging from the branches of the trees. Other natural landscapes are meadows overgrown with eucalyptus alba and eucalyptus europhila, as well as herds of cows and horses in pastures.

Fatunausus Hill is a former marble mining cliff which is now a tourist attraction. It is said that the large stones in the shape of a temple here are the praying places for the Mollo people.

Another unique sight is the typical round Timorese houses called Lopo. This house is usually used for the kitchen and storing food from the fields and agriculture of the local population.

Although Timor Island is famous for its arid nature and hot air, Timor Island also has natural beauty that is cool and green around Soe, Mount Mutis, and Fatumnasi. 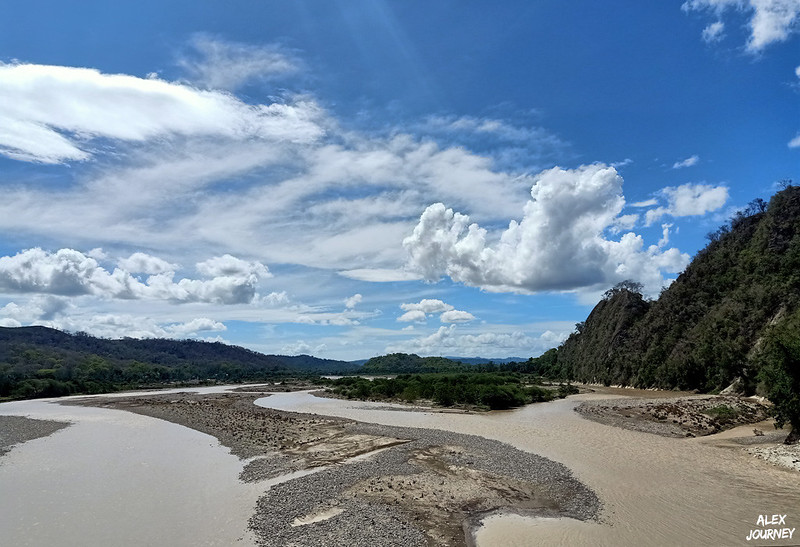 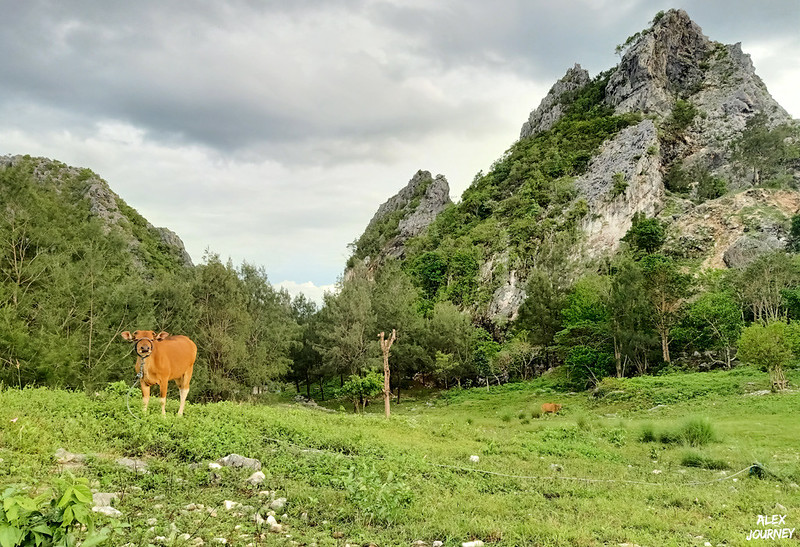 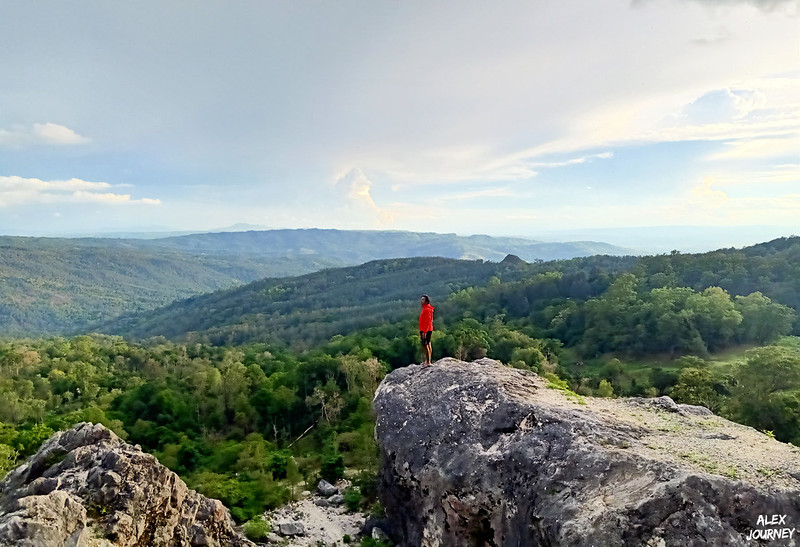 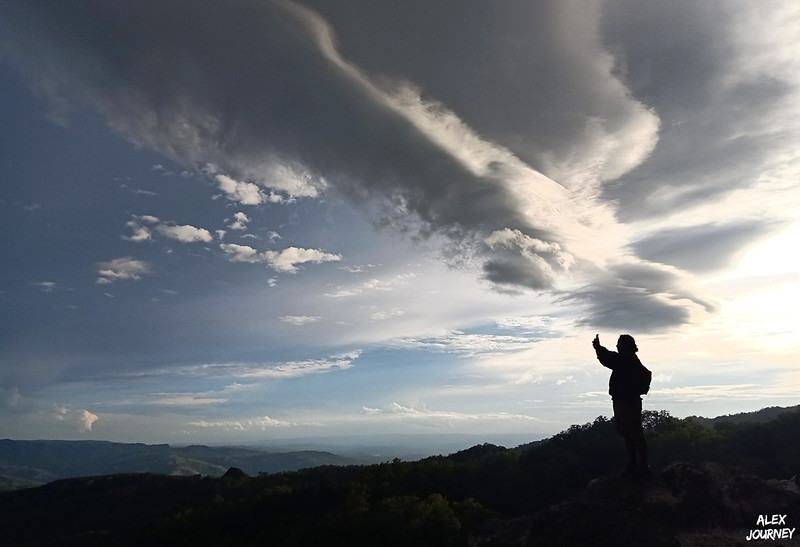 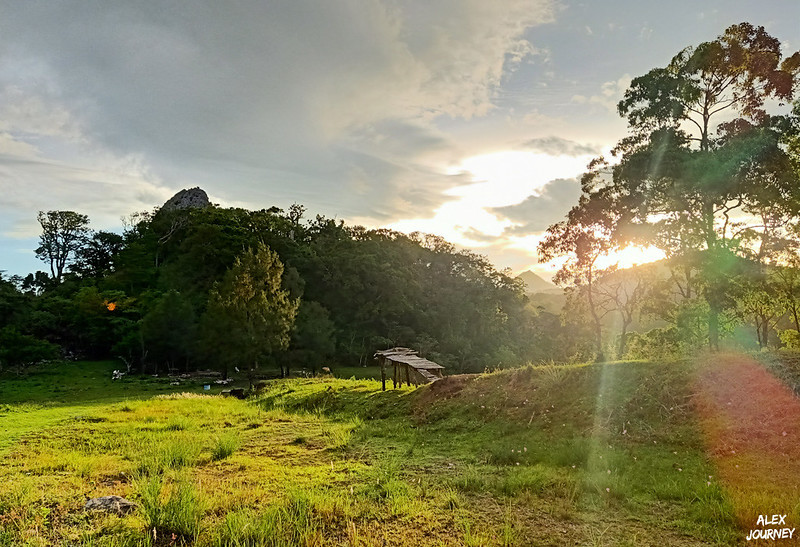 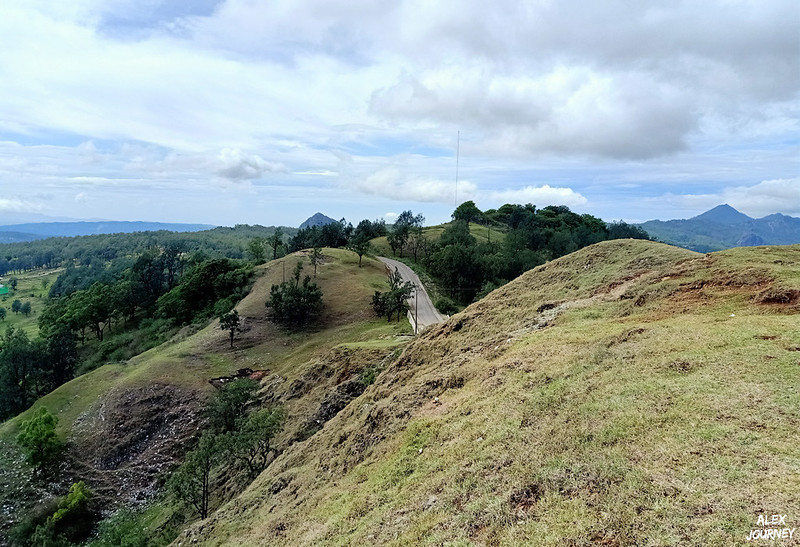 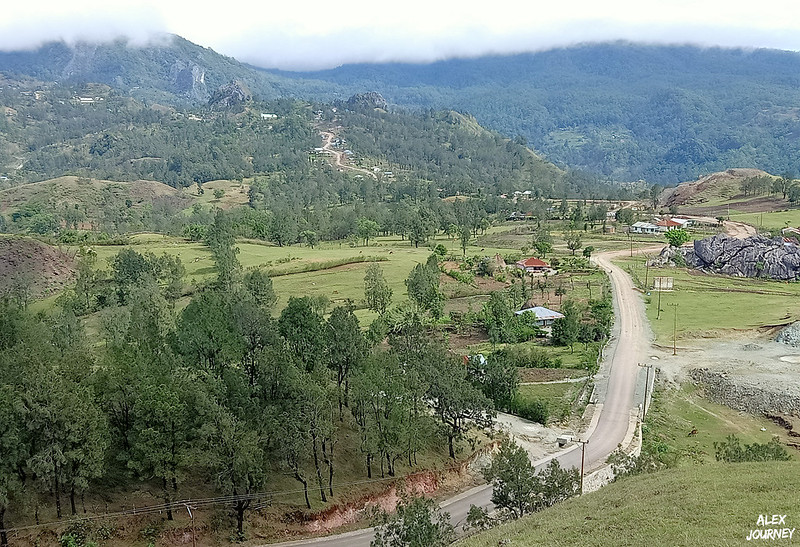 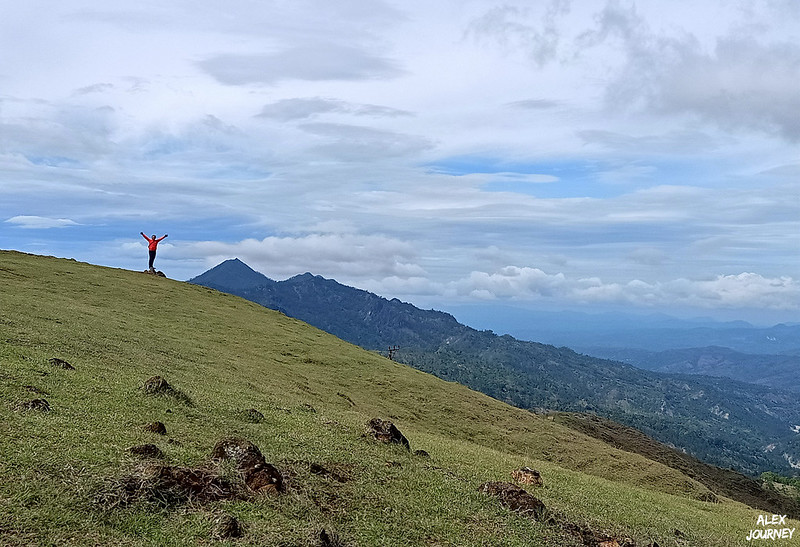 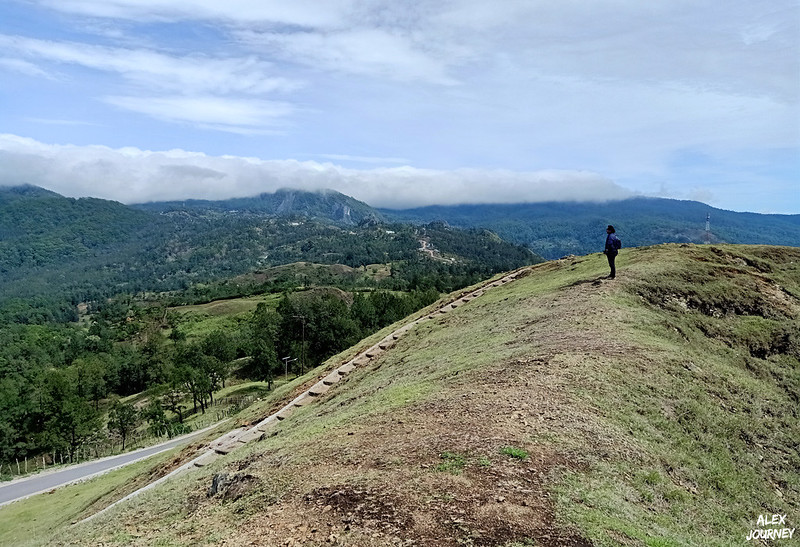 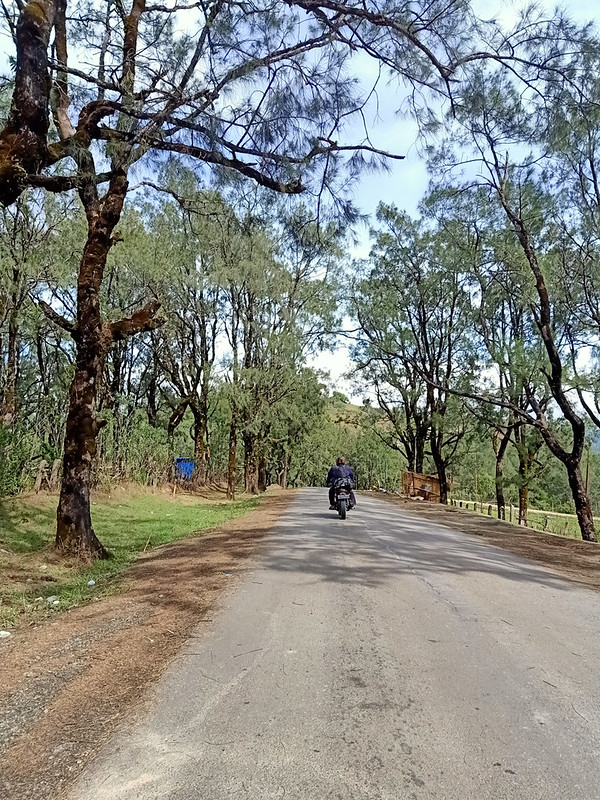 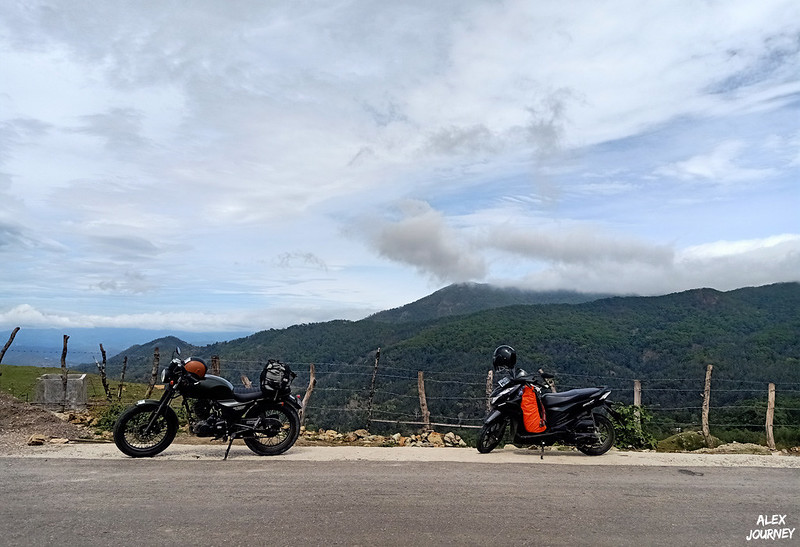 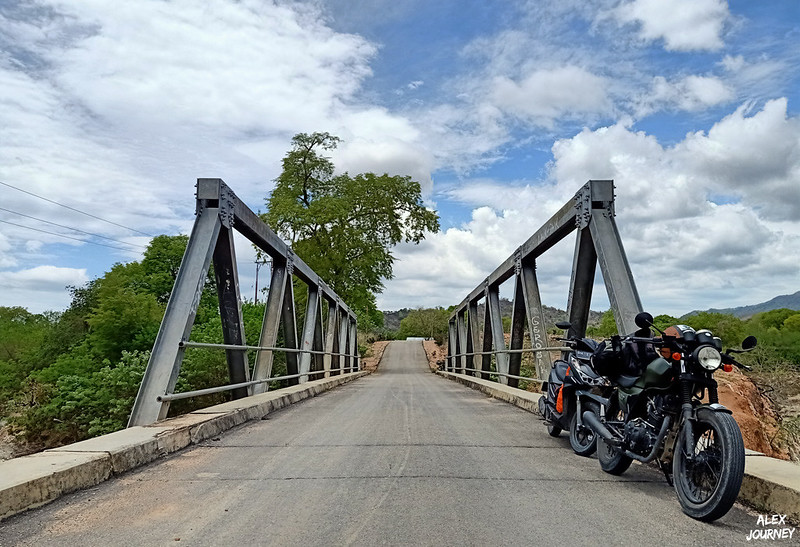 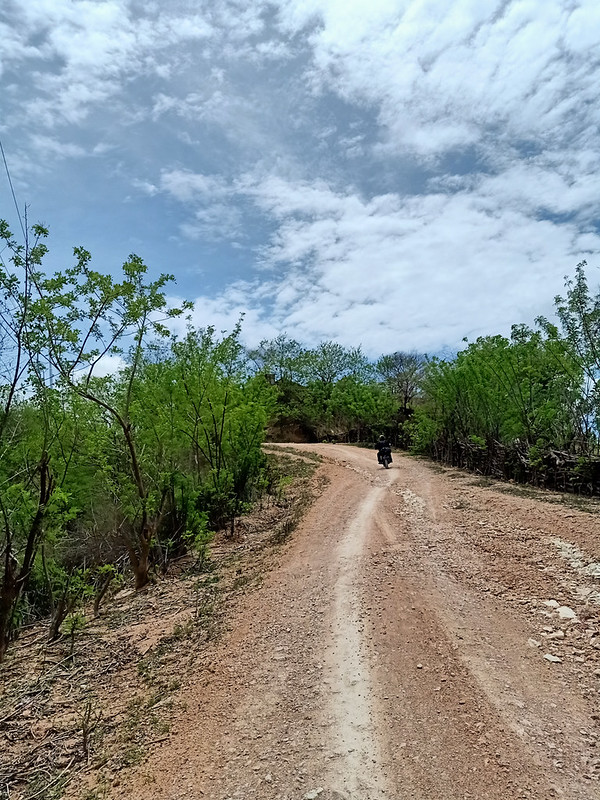 All pics by Alex Journey. Click for more photos from Soe and Fatumnasi.