Lembata is an archipelago district located at the eastern tip of Flores Island, East Nusa Tenggara (NTT). Lately, it is increasingly famous for its natural beauty, socio-cultural, culinary, craft, various local attractions, and others.

Interestingly, the mountain air is still very fresh combined with the beautiful scenery of the sea as marine tourism, placing the district of the capital in Lewoleba known as “little paradise in NTT.”

Not to mention some beautiful white sand beach with crystal clear blue water across the island, with Adonara Island volcano in the background.

Lembata is known throughout the world as the home of traditional whaling but what is not known is that the people of this Island are especially rich in cultural tradition.

To the west are the islands Adonara and Solor, then Flores Island. To the east is Alor Strait, separating Lesser Sunda Islands from Alor Islands.

Lewoleba is the capital city on Lembata’s western coast, alongside a large bay and facing Ile Ape volcano in the north. Ships regularly connect the surrounding islands and the coastal towns, but the only bigger harbour is at Lewoleba. There are daily ferry and tour boat connections from Lewoleba to Flores, Larantuka and Waiwerang on Adonara Island.

On the south coast of Lembata, the village of Lamalera is known for its hunting of the sperm whale and other deep-sea species. This is allowed under International Whaling Commission regulations around aboriginal whaling but conservationists worry that commercial whaling is also done.

Lamalera and Lamakera – on the neighbouring island of Solor are the last two remaining Indonesian whaling communities. 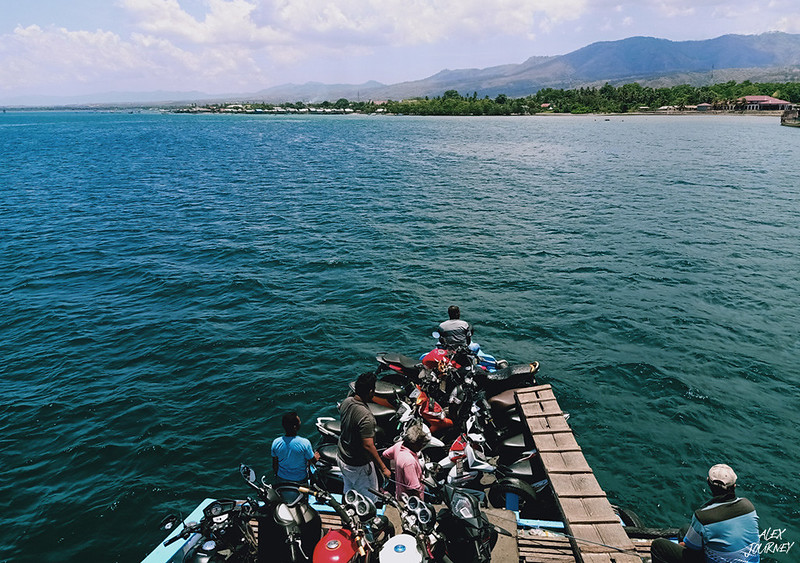 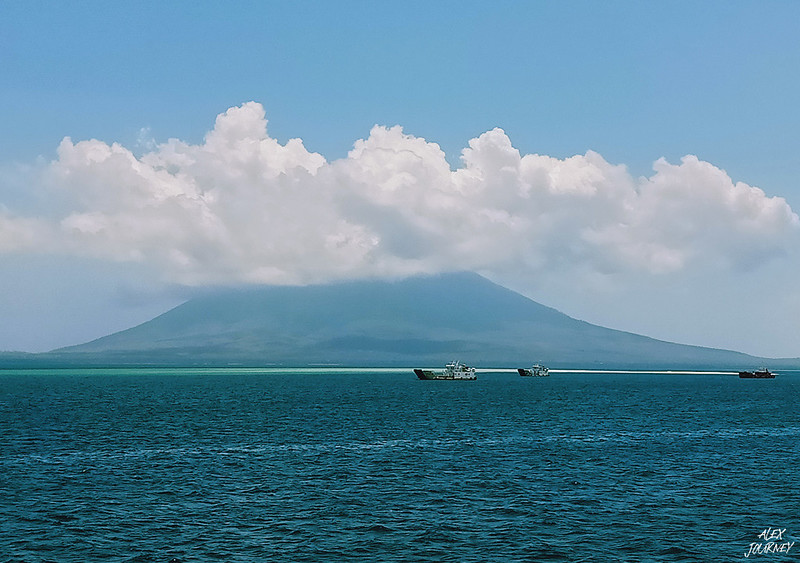 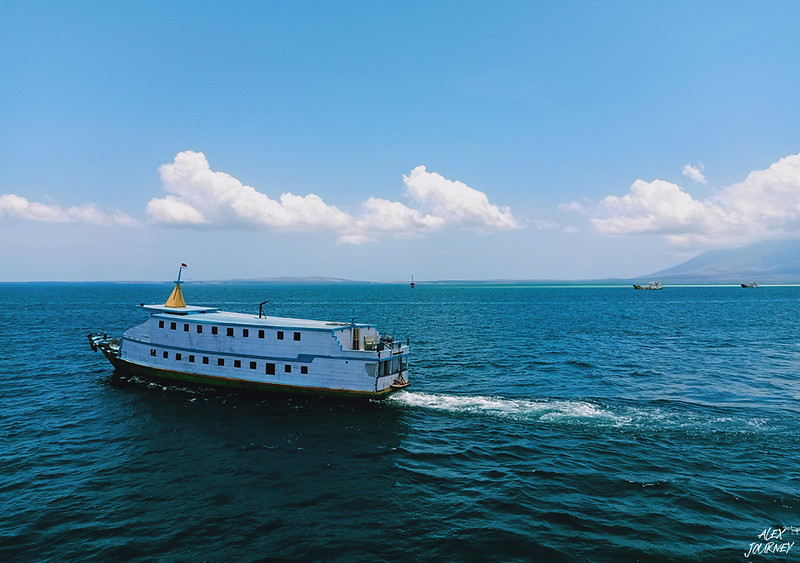 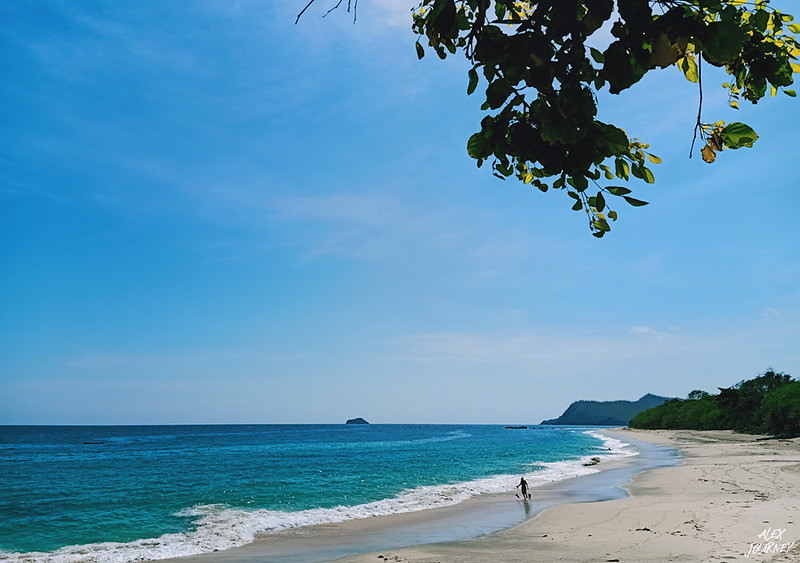 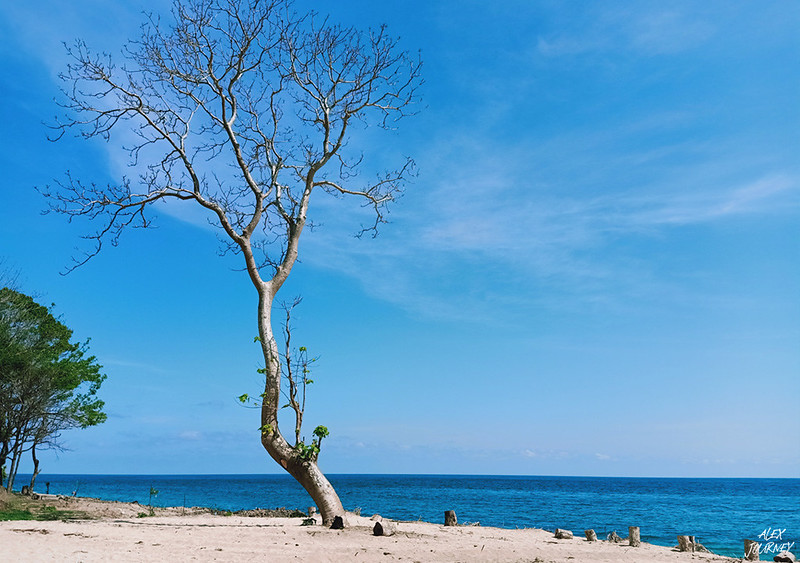 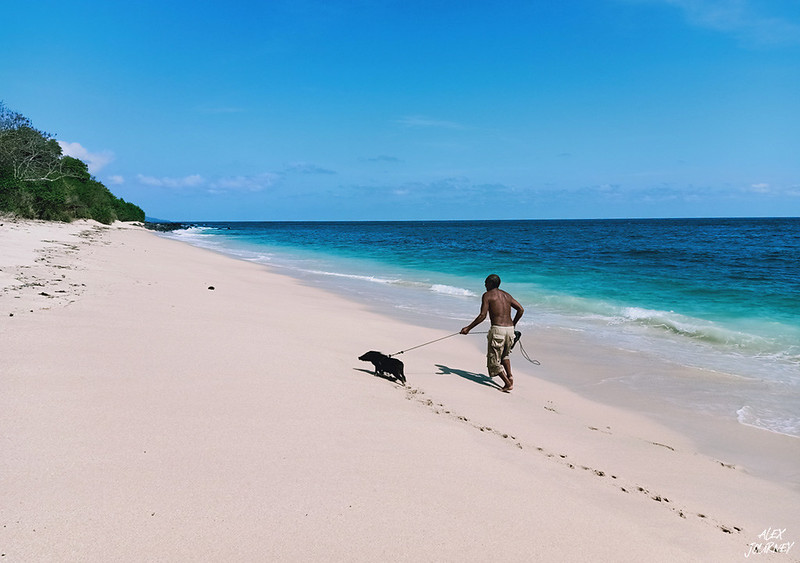 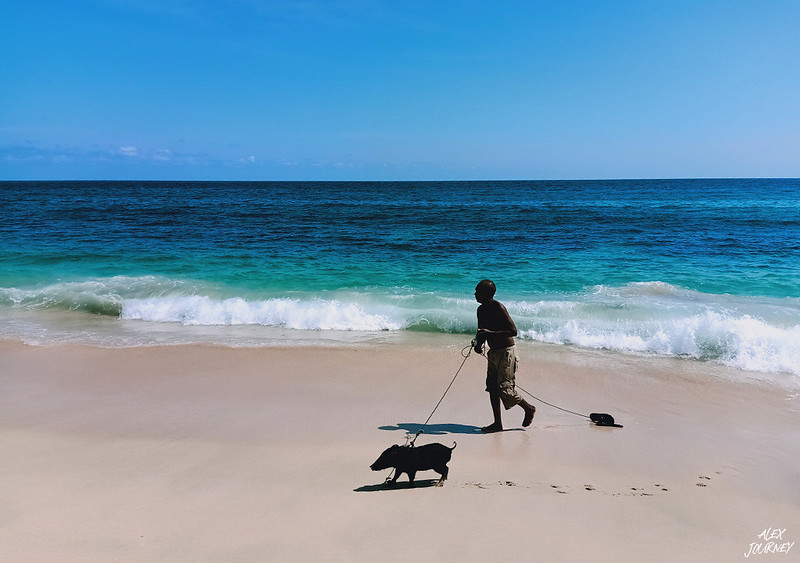 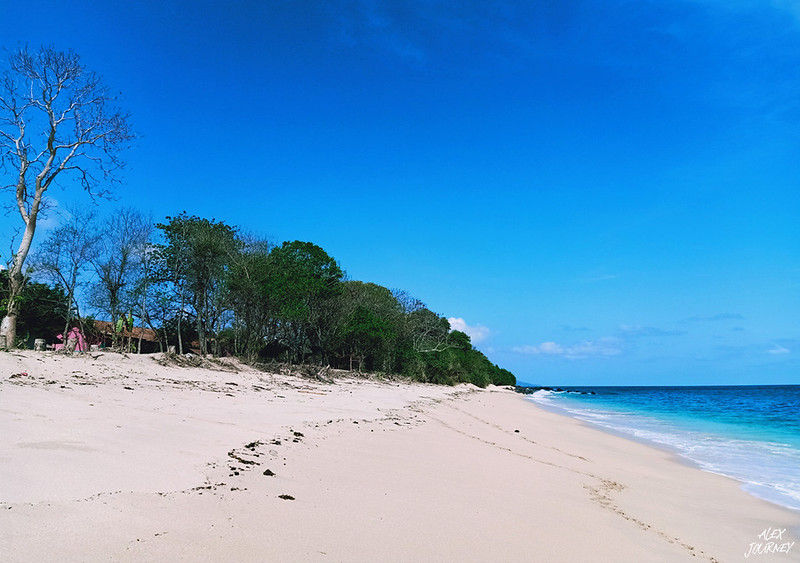 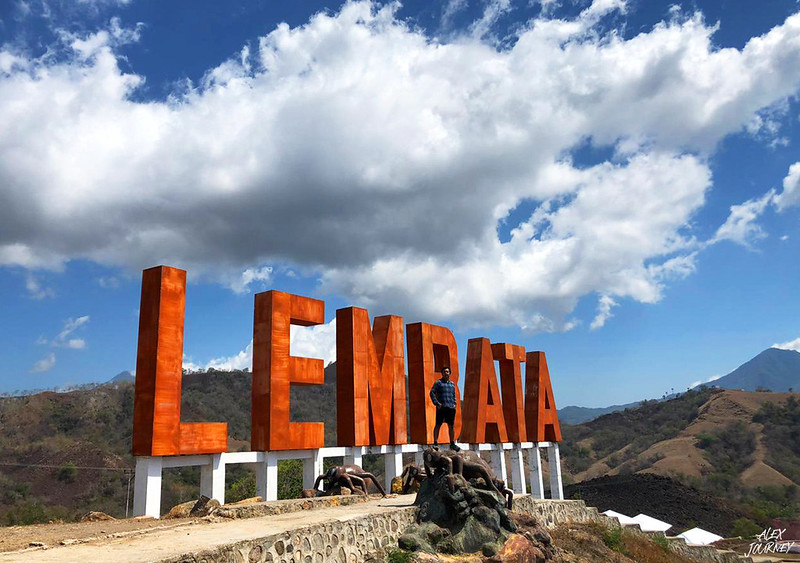 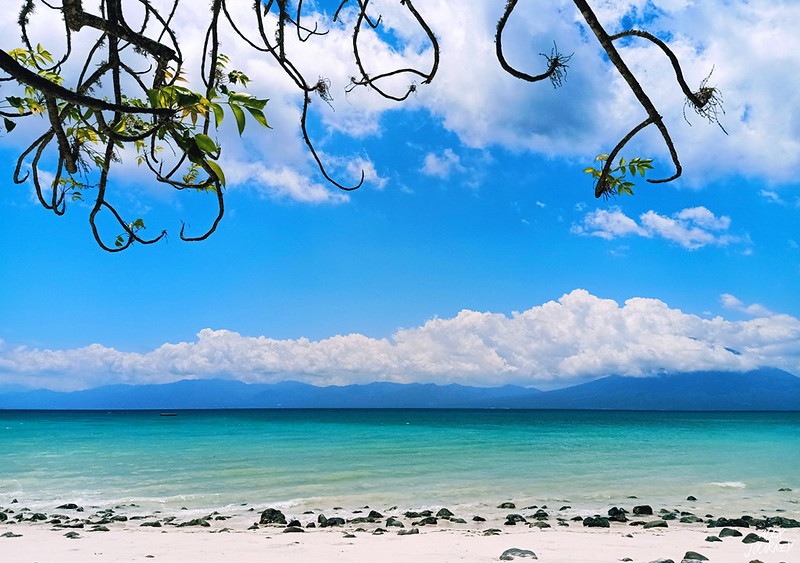 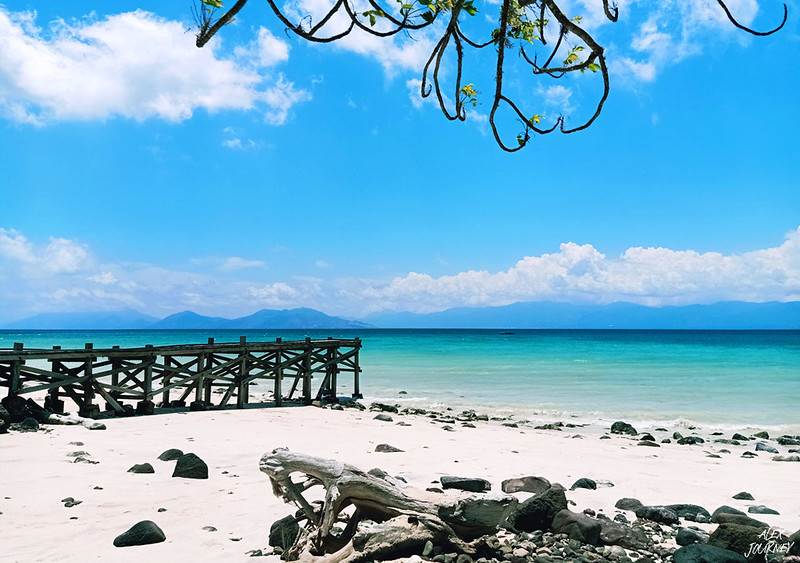 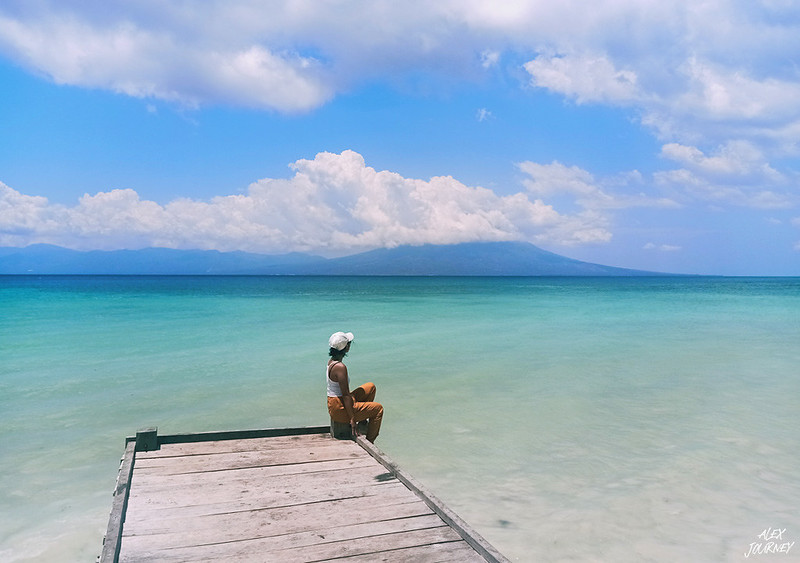 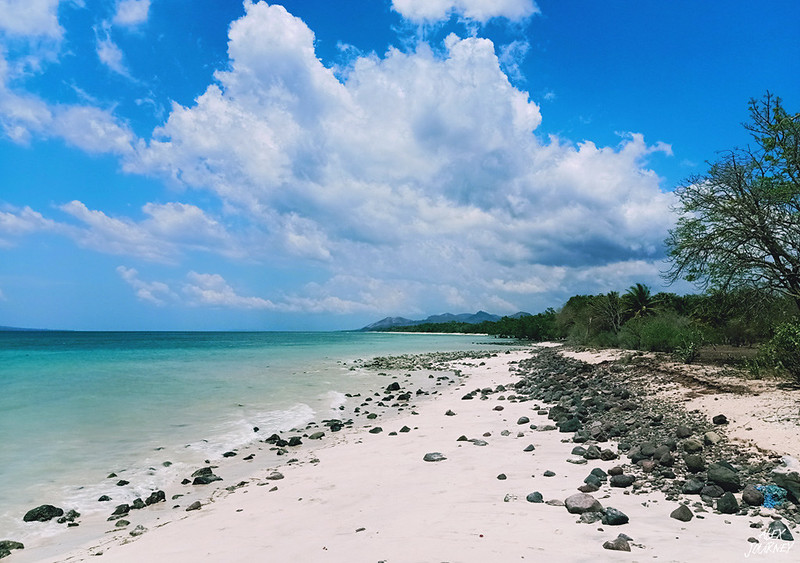 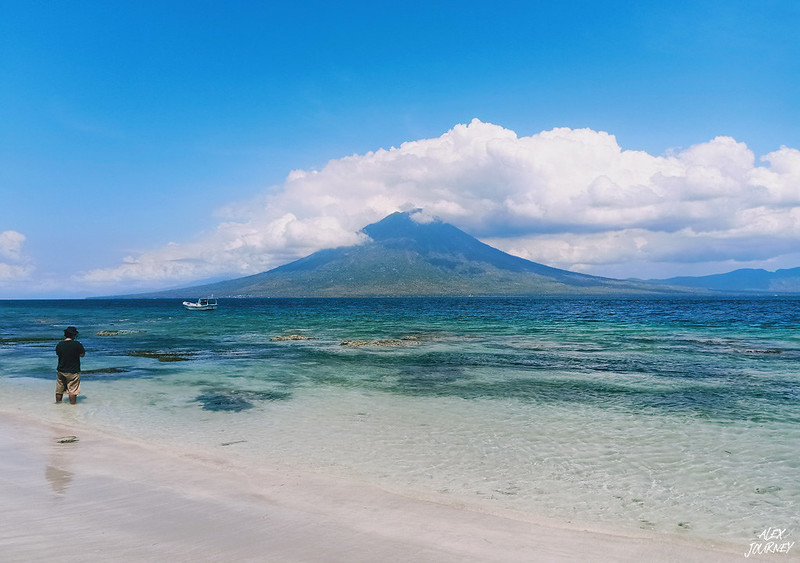 All pics by Alex Journey. More photos from Lembata Island.