Before traveling to Sabu Island, it never occurred to me that I would visit the only traditional village on this small island.

Local people call it Namata. The location of this traditional village is around 4-5 kilometers from Seba, an important area as well as the main port on Sabu Island.

Namata village reminds me of several traditional villages in Flores and Sumba. It is far from modern and does not seem to change much despite being hundreds of years old.

What is unique about the village is the nine large oval-shaped stones that have been saved. According to local myth, these 2-3 meter diameter rocks originated from the bottom of the Sawu Sea and flew to what is now in Namata village.

Tourists visiting Namata village can also rent Sabu clothes and take pictures with the background of Namata hills. The price of renting traditional Namata clothes and accessories is around 50-100 thousand rupiah. 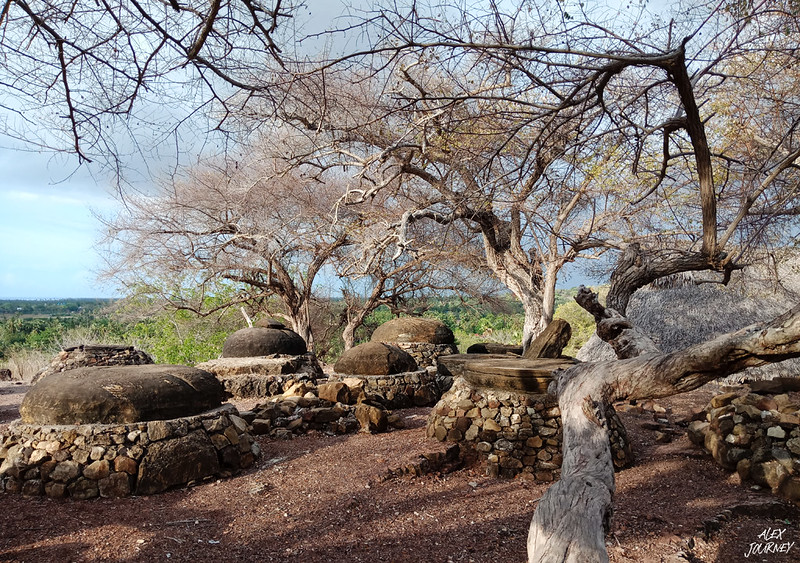 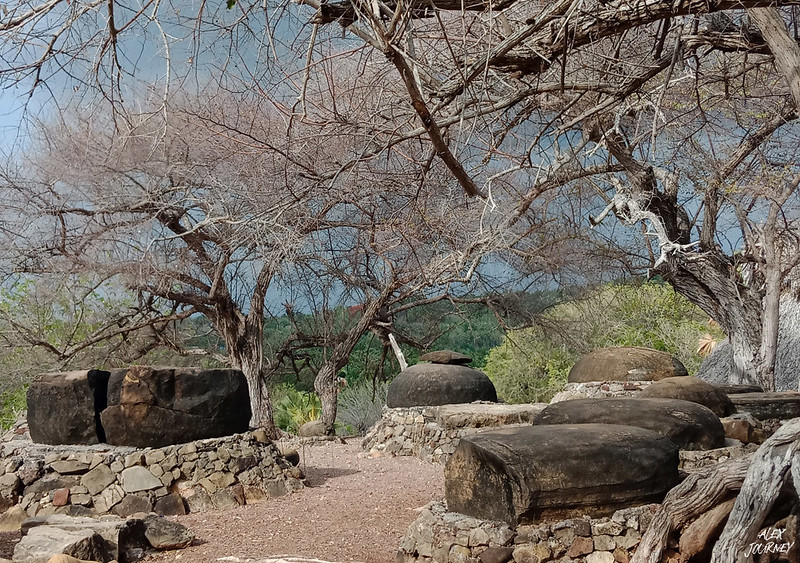 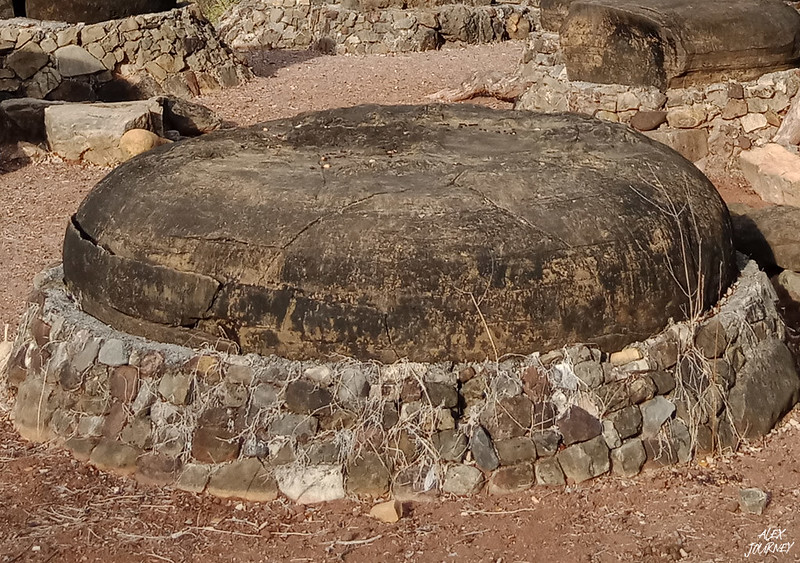 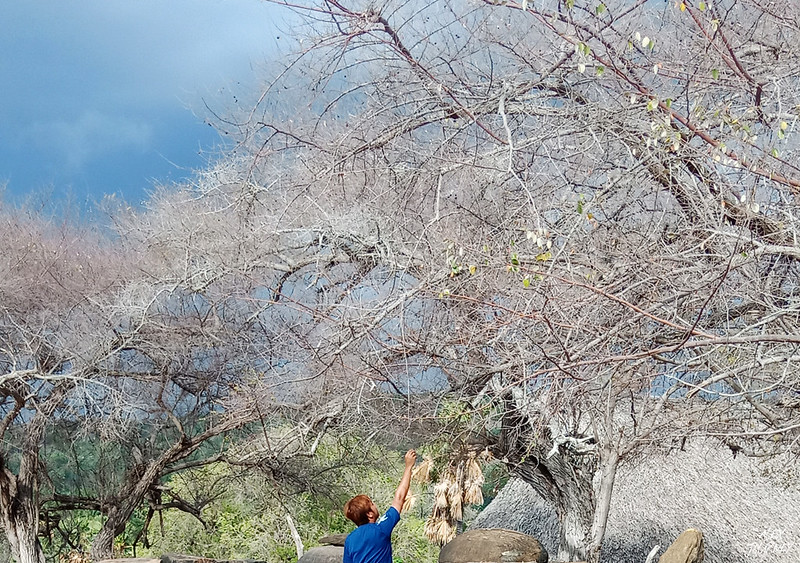 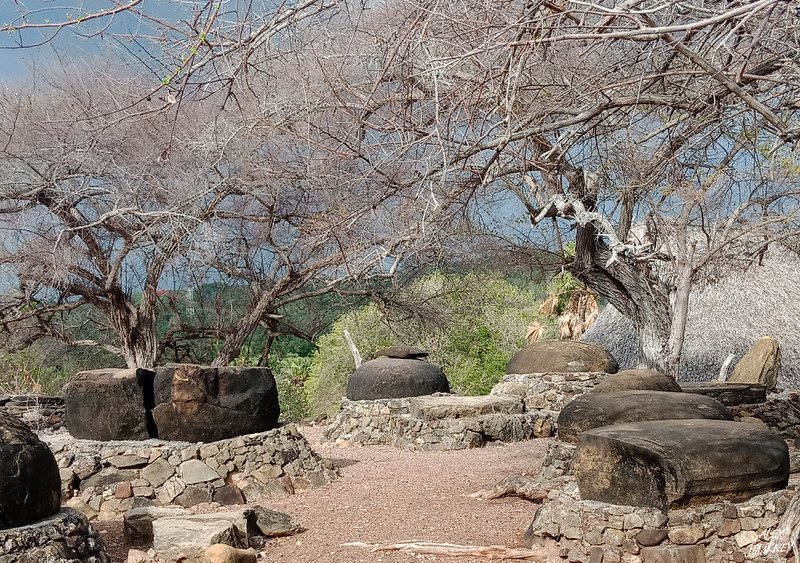 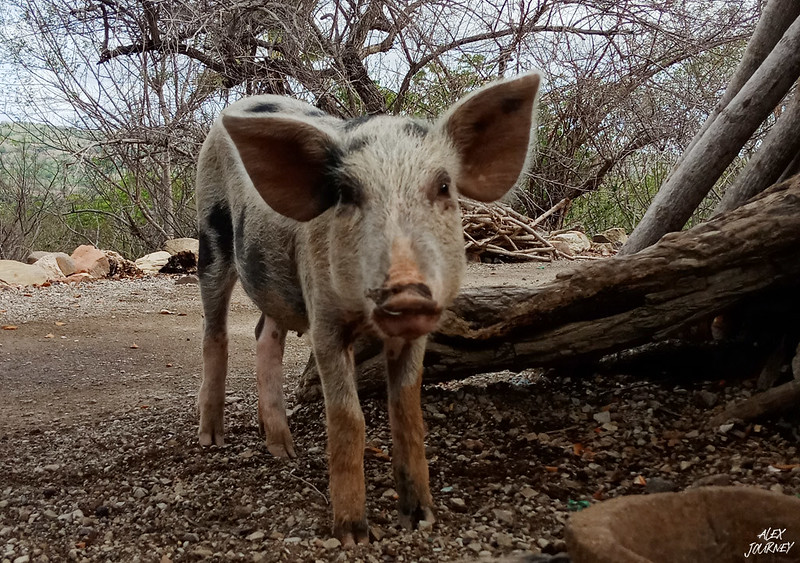 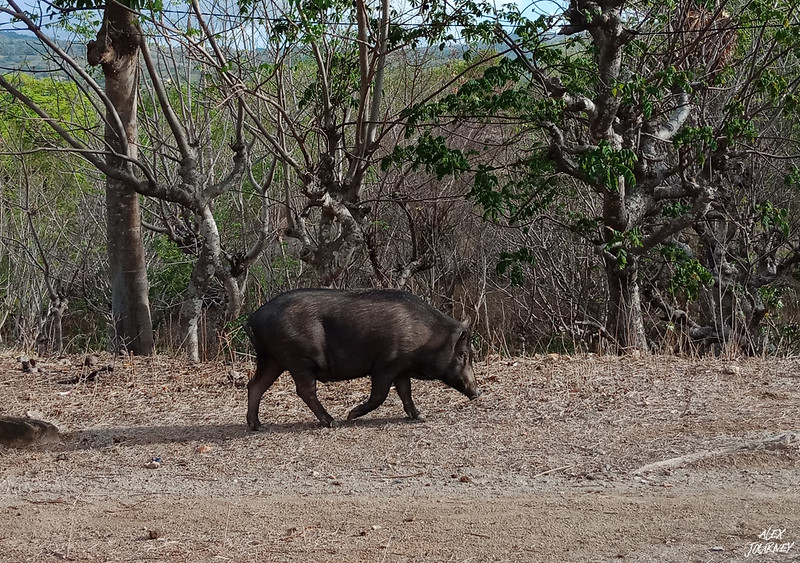 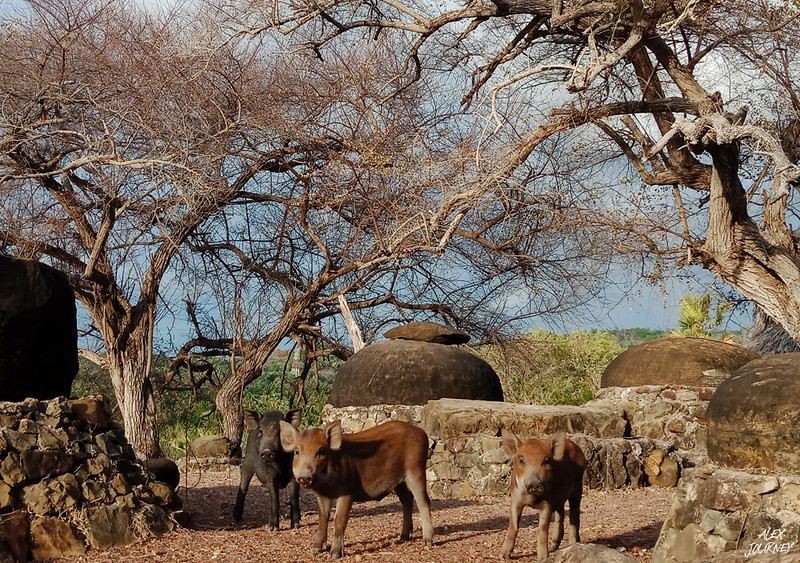 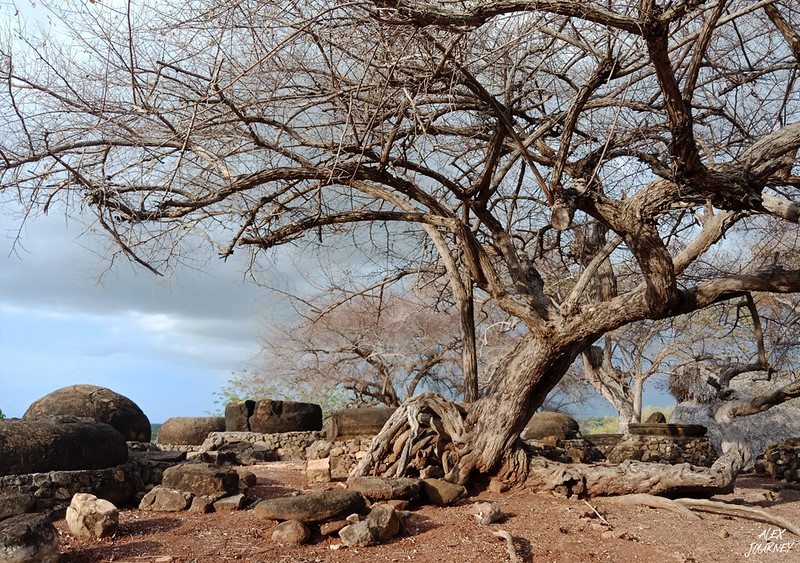 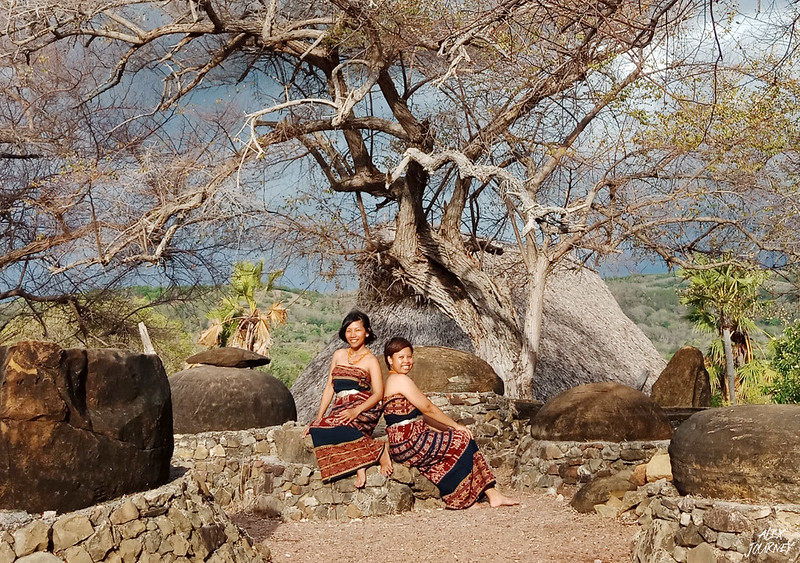 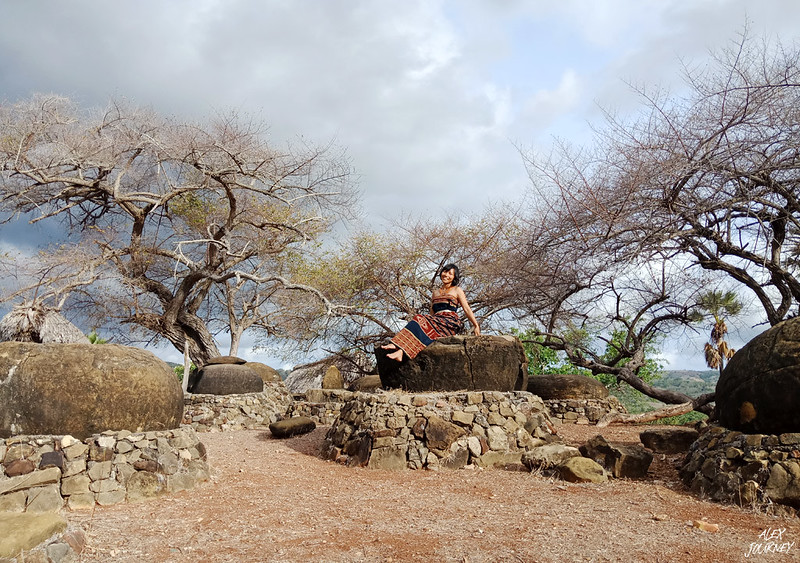 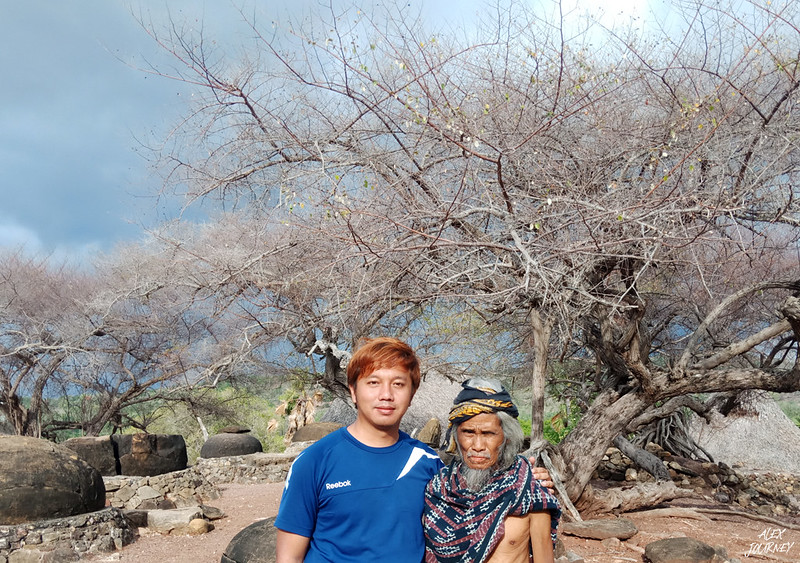