Ndana Island is the southernmost island of more than 17 thousand islands in Indonesia archipelago. Ndana Island is bordered with the north sea of ​​Australia.

There are no residents on Ndana Island, but the island is guarded by the Indonesian National Army on the border island.

The soldiers lived in a modest dormitory not far from the statue of General Sudirman, the southernmost monument in Indonesia. For daily needs, they shop at Rote Island, or buy fish from local fishermen who come to the sland.

To go to Ndana Island, we have to cross by traditional motorboat for approximately one hour from Oeseli Beach or Nembrala Beach on Rote.

There is a brackish water lake which is named the Red Lake in the middle of the island. The color of the water is reddish brown because of algae and the type of moss at the bottom of the lake.

There is a local myth says that the red color in this lake is the blood of the local residents who were once involved in a civil war fighting over the king’s territory.

There is no hotel or homestay on this island. So make sure you have enough time for a one-day trip from Rote. 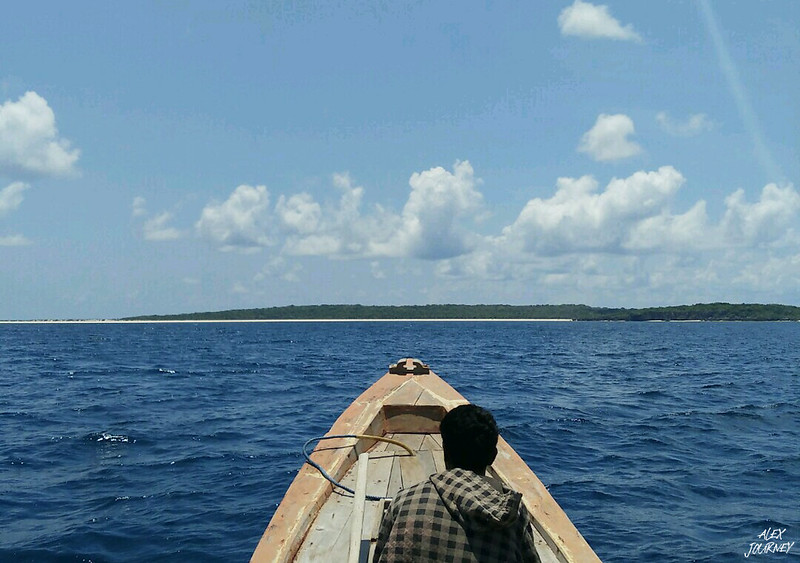 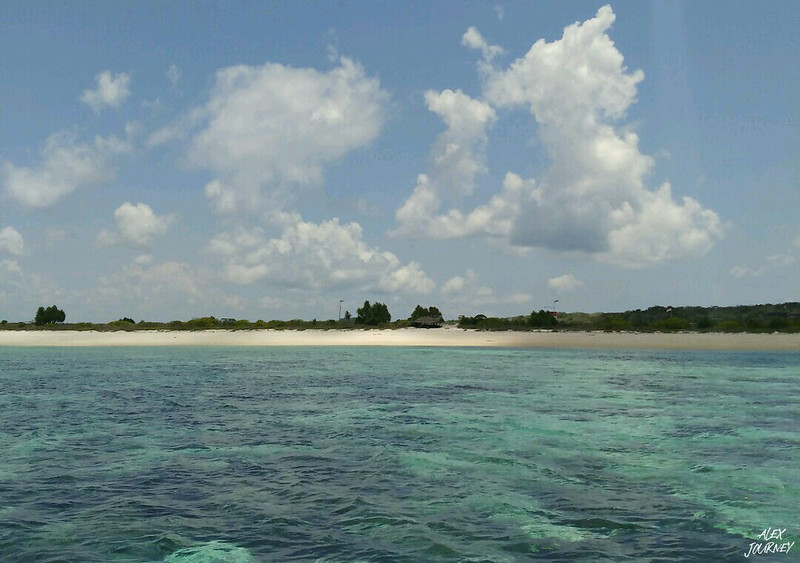 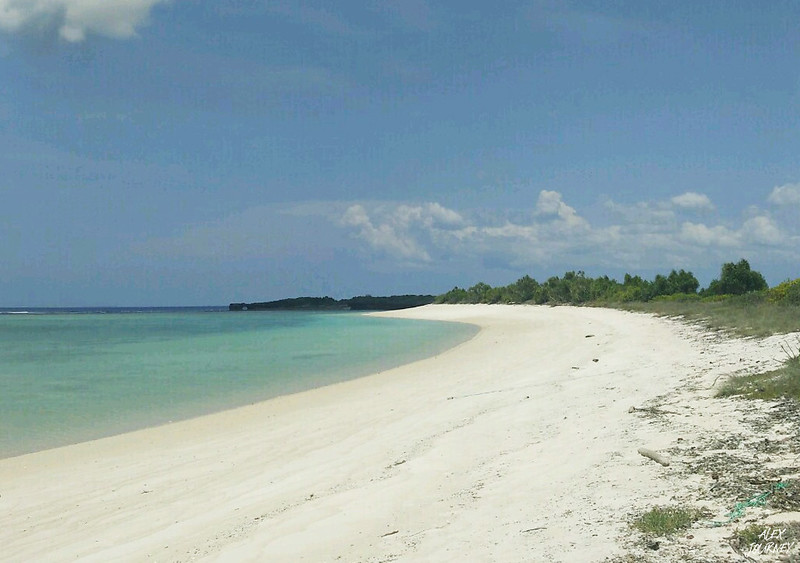 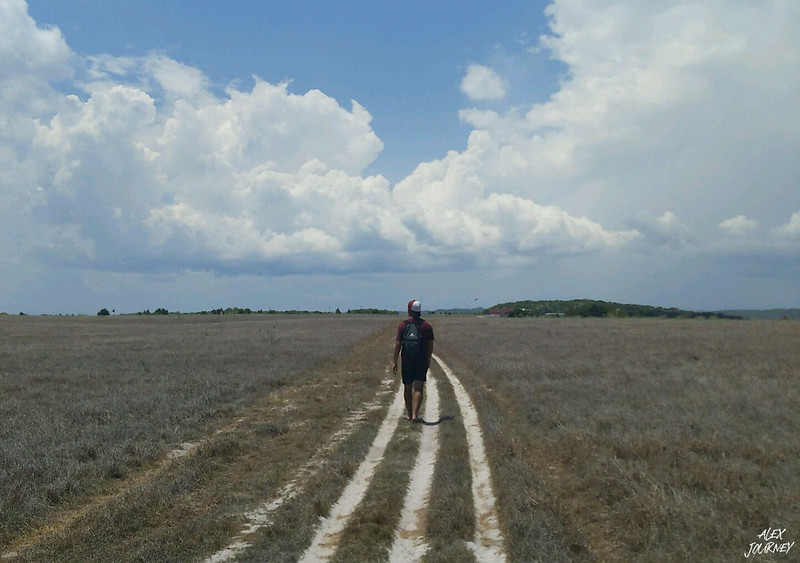 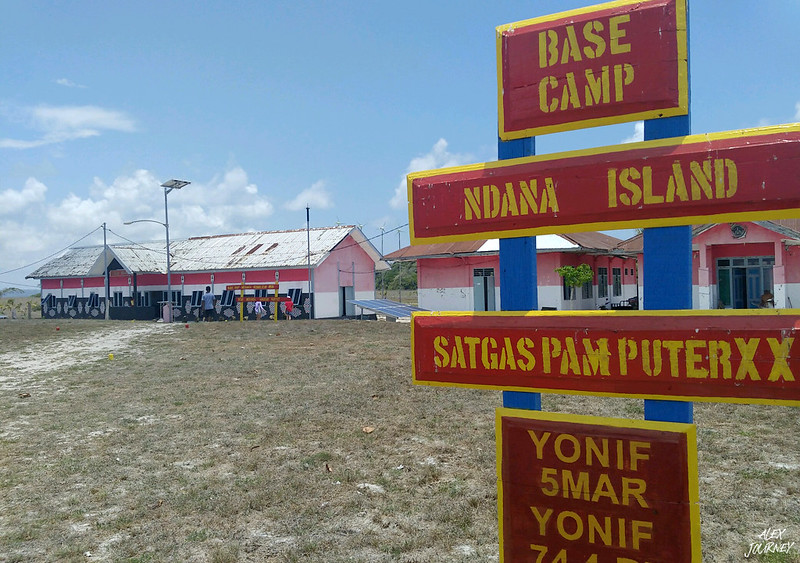 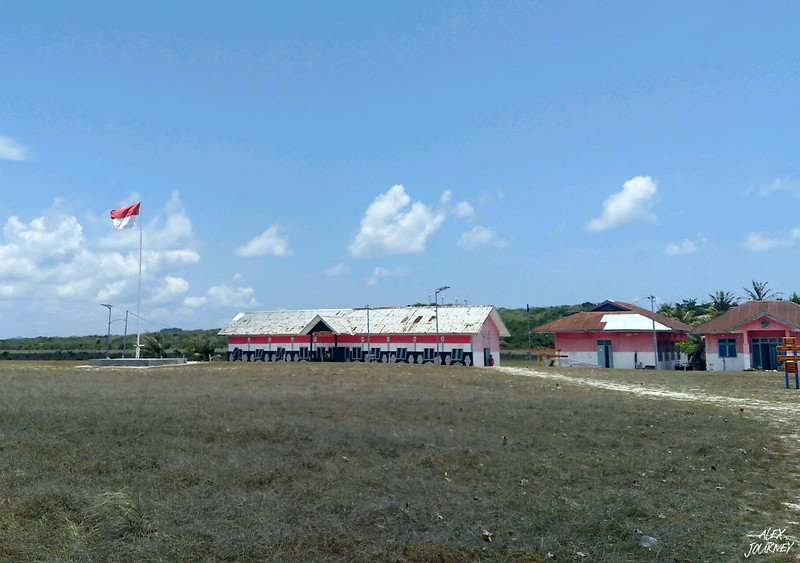 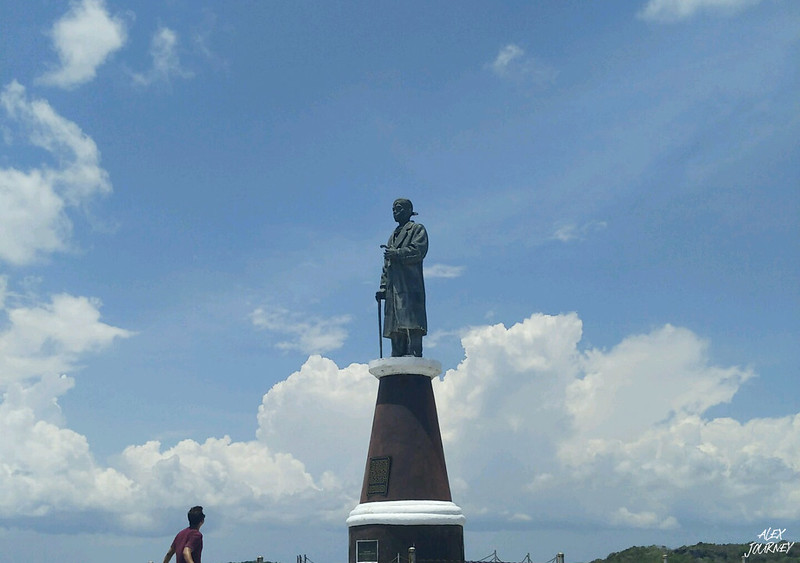 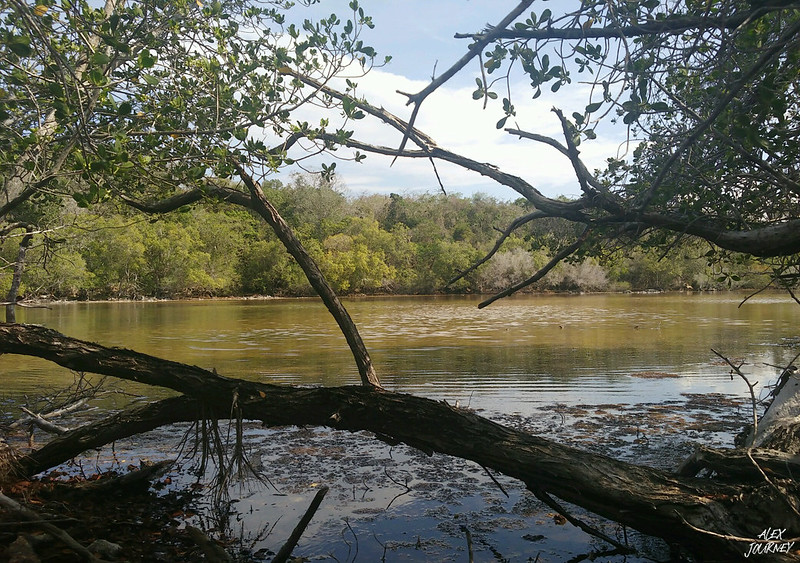 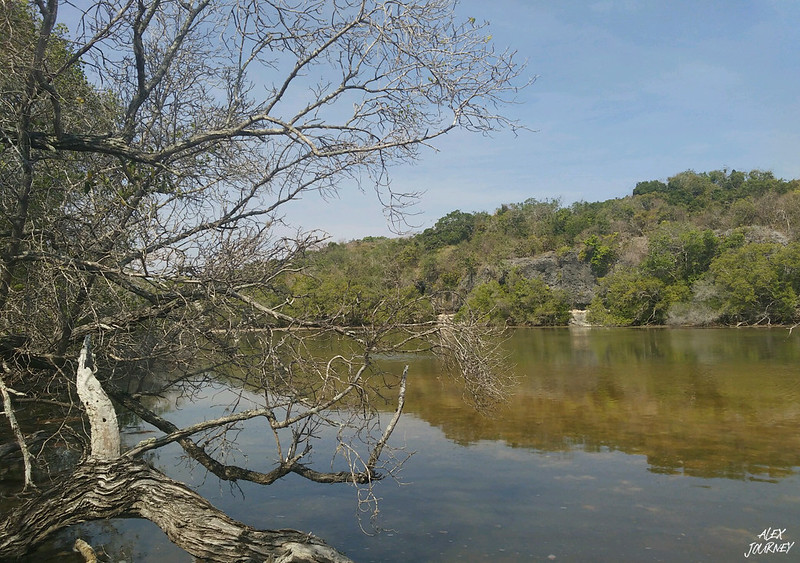