The daily life of the Abui tribe is to utilize forest products by farming and hunting. During the day the village looks quiet because some of its inhabitants hunt into the forest. They used for self-consumption and sold in the market.

Takpala village became famous by Europeans after tourists from the Netherlands exhibited photographs of the traditional Takpala village in 1973. Since then tourists have come to this village.

In Takpala village there are 15 traditional Abui traditional houses, the Lopo house. At present there are 13 family heads and around 40 people living in the village of Takpala.

There are two types of lopo houses, namely kolwat and kanuruat. The kolwat house is open to the public, everyone can enter, including children and women, while the kanuruat house may only be entered by certain people.

Takpala villagers also sell a variety of handicrafts. Visitors can buy bags made of woven bamboo and use it to carry betel nut or a place to save money. This bag must also be worn when dancing lego-lego, Abui tribal dance. 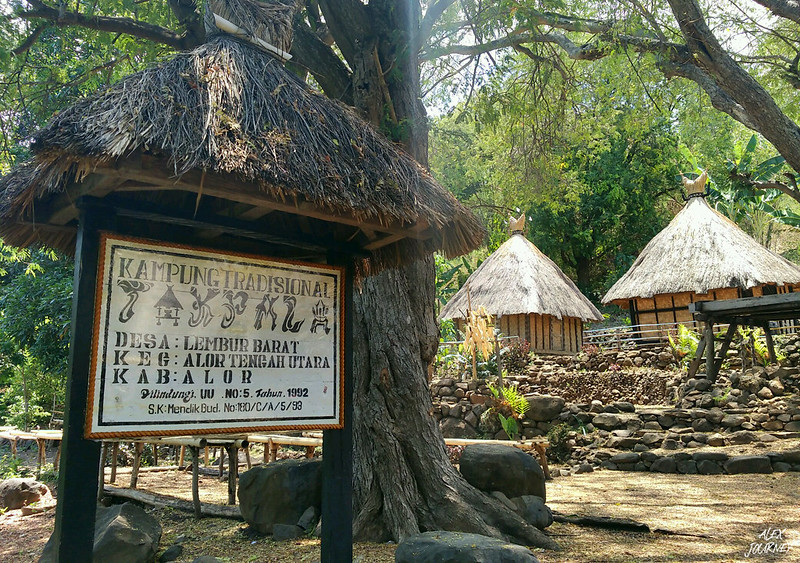 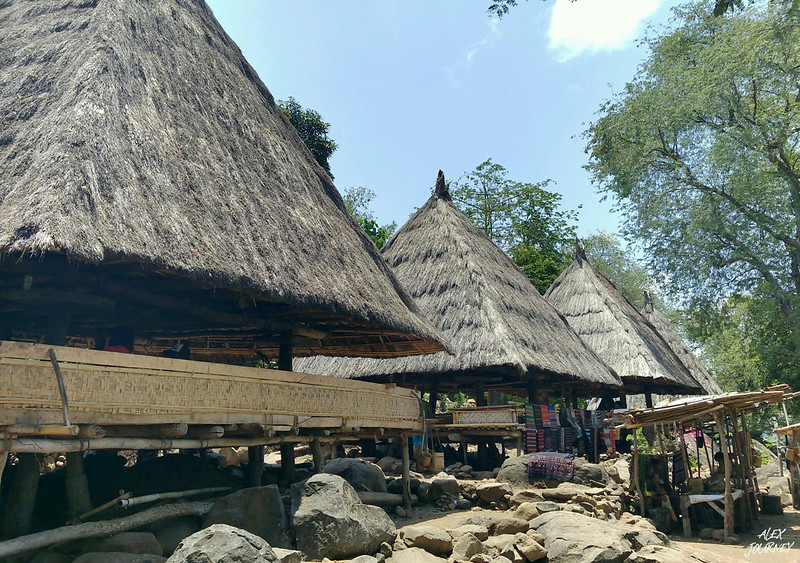 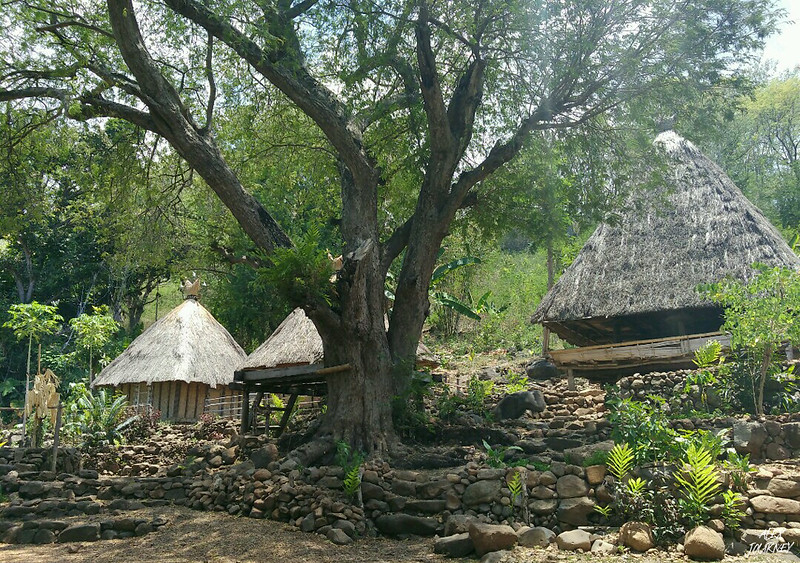 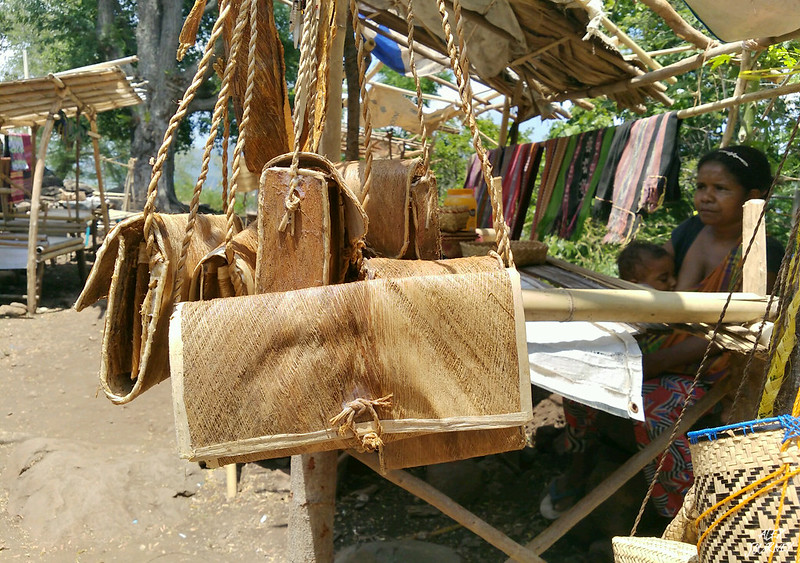 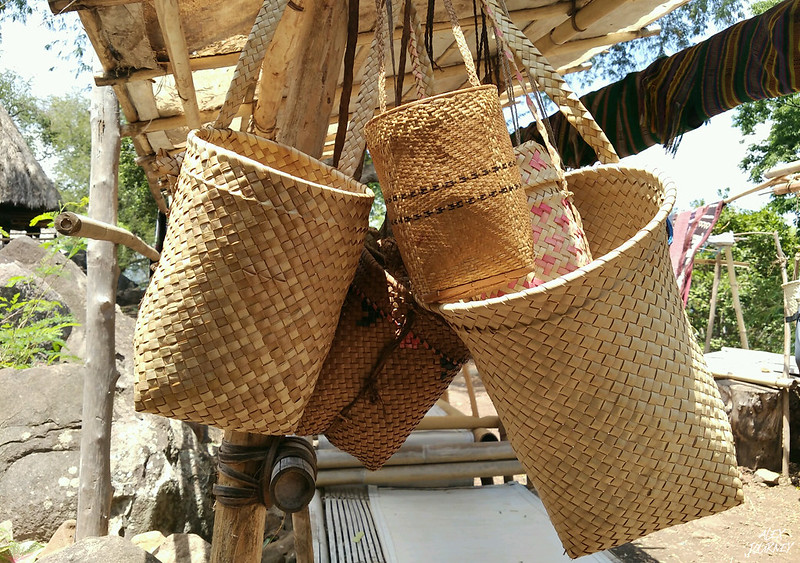 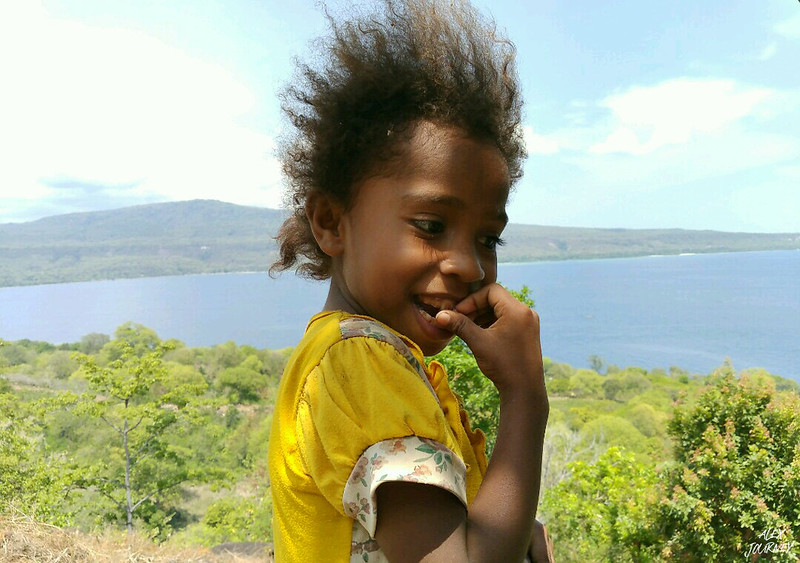 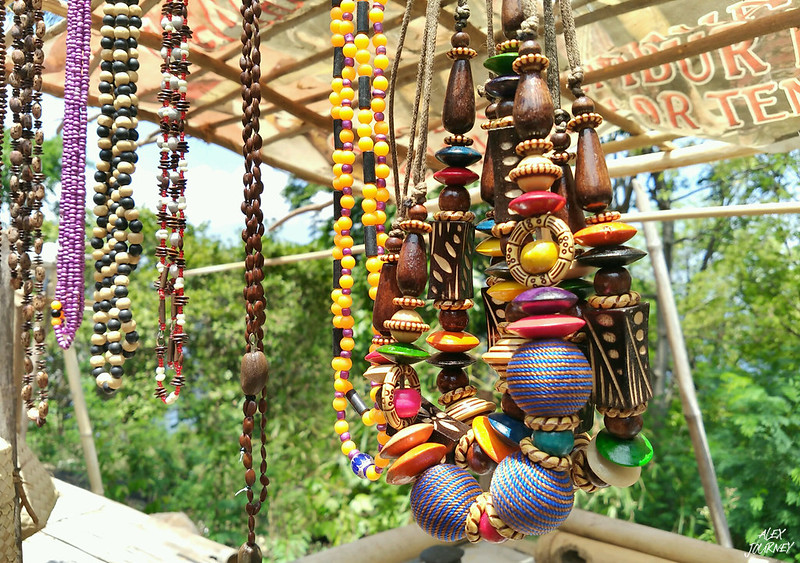 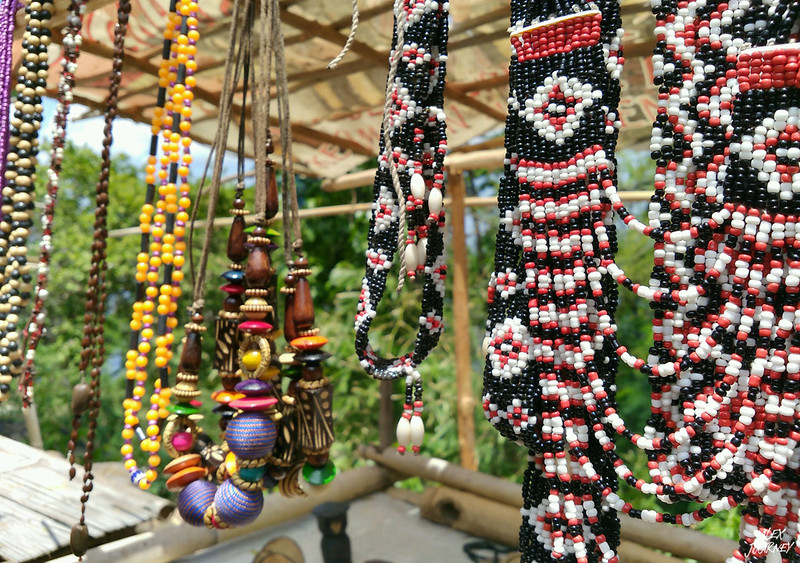 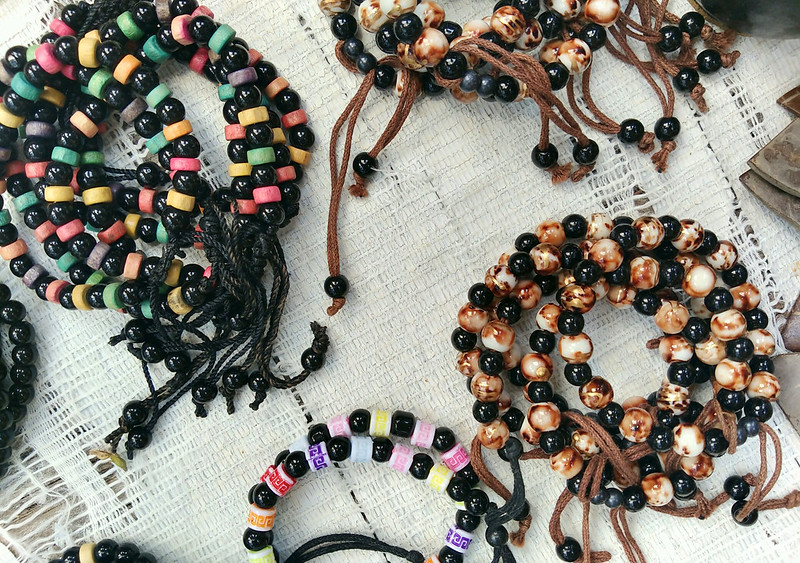